His current work and projects have earned him major roles transporting him to international movie sets and Cannes Film Festival Screenings. 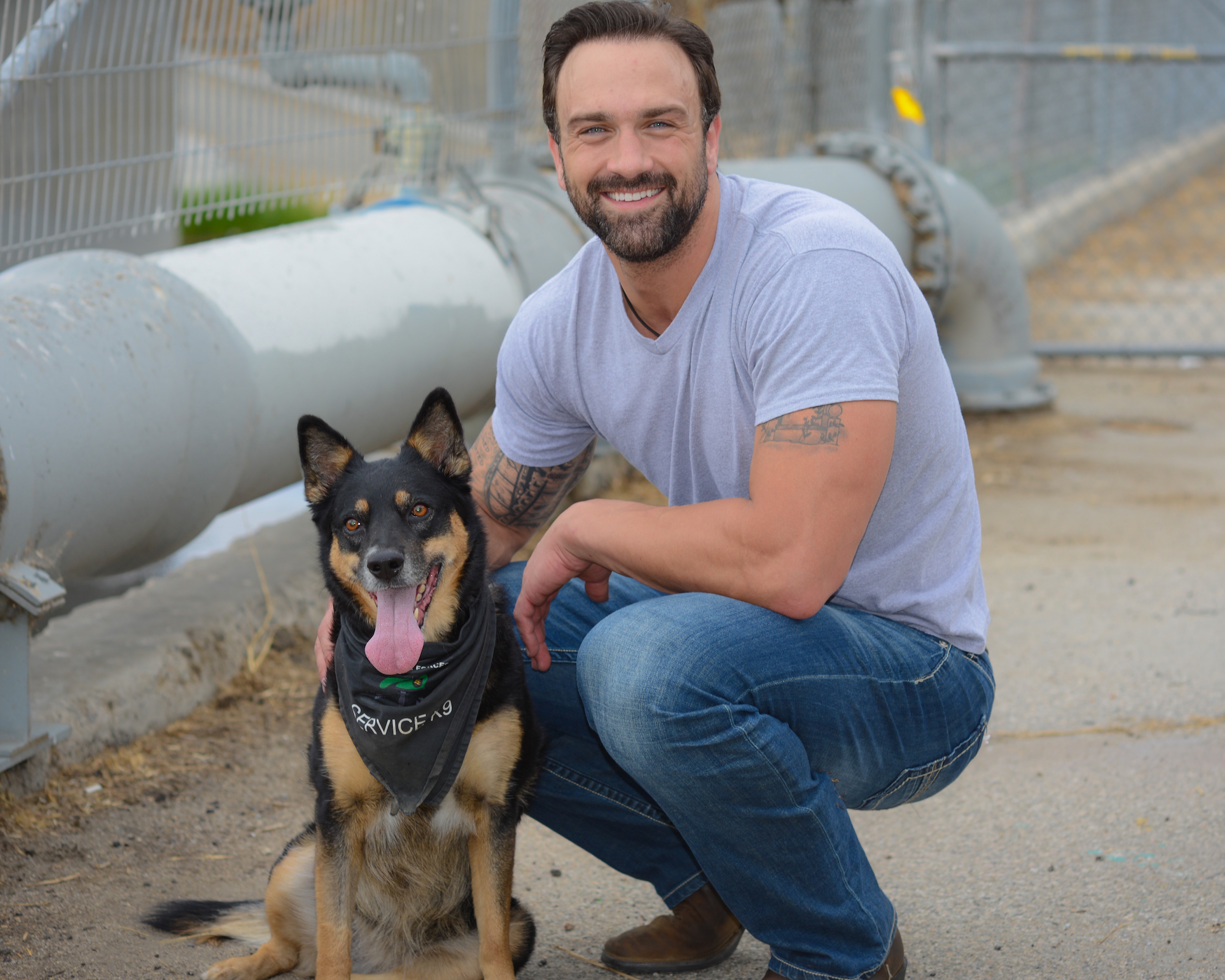 Jeff Bosley is a film and television actor with extensive background and training originating on the stage where he was nominated, and won, many awards and accolades including the Theatre Recognition Award, the Theatre Service Award and 2 nominations for Best Actor.

His indie feature film ‘Parallax’ (which he starred in and produced) has been making the festival rounds for the last several years with 11 awards as of December 2020- including winner of Best Actor, Best Producer, Best Short Film and Best Thriller.
Proud theatre geek turned Army Special Forces Green Beret, turned ‘Medal of Valor’-earning firefighter and now back to actor, Jeff puts in every ounce of life experience he can which translates to all he does on screen as an actor and behind the camera as a producer.

I really think he has a spot waiting for him in Hollywood...

I love his energy, his look and, most importantly, his range...

“…Every time he auditioned for us, he showed another part of himself. And, I LOVE that!!!”